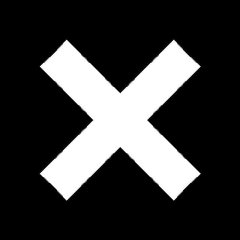 Wikipedia tells me that the xx are a foursome coming to you live and direct from the UK. Apparently the foursome are alumni of the Elliott School which also counts Burial, Hot Chip and Four Tet as graduates – some serious talent coming out of that school. The easiest and most common mechanism to describe a band (or a book, film or play ) is to identify something comparable and use it as a reference. We all do it. Not sure it is possible with The xx. They are truly something different. Try to imagine programmed beats coupled with instrumentation which is at times stark and austere. The album feels like a concept album in the sense that there isn’t a lapse or a song that doesn’t fit. Take a listen. Hoping to catch them at Neumo’s on November 27th where they will be sharing a bill with Friendly Fires